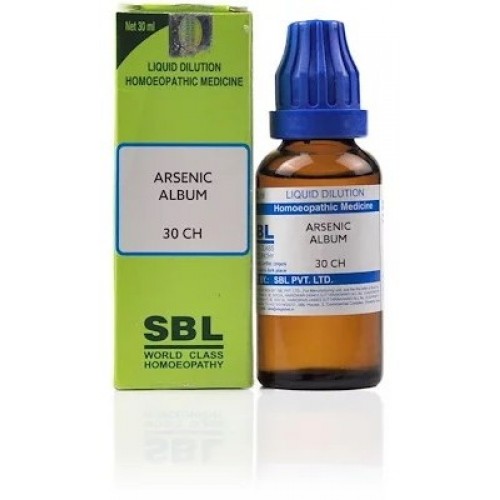 Complaints that arise after exposure to cold, eating ice or cold drinks, after effects of tobacco, after intake of decayed food, after exhaustive diseases. Burning sensation accompanied with all the complaints is the red strand of the remedy. Complaints with excess of anxiety, fear that is leading every complaint. A deep seated Insecurity when it comes to health related troubles, where he/she starts feeling anxious about the recovery. Action of Arsenic Album (Dilution)

Mind: Anxiety, restlessness and prostration. The anxiety takes form of restlessness, in which he constantly moves. Cannot stay alone, always wants to be with company and people.

Head: Headache with nausea and vomiting, fear of being alone. Heat inside the head which is relieved by cold. Other all complaints relieved by warmth and wrapping up.

Face: Swelling of face with burnign sensation. Wrapping up the face relieves the complaints, sunken cold face. Ulcers with offensive discharge and Icy coldness of body.

Heart: Irritable heart in smokers and tobaccoo chewers with palpitations and breathing difficulties. Rapid pulse in the mornings, pain in the neck and Occiput.

Sleep: Disturbed sleep due to excess thoughts and worry. Dreams are full of care and fear.

Urine: Burning Pains while passing urine. Frequent urging to urinate with straining to urinate and there is bloody urine intermingled with clots.

Extremities: Swelling of Joints with complaints of Weakness and Burning pains. Ulcers on the heels, with heaviness and cramps in calf muscles.

General: The theme of cleanliness, neatness and perfection runs through the whole remedy. Constant thirst for small sips of water. Any error is not tolerated by the patient, he is always cautious and fault finder who criticizes the other if not happy.

Amelioration: Warmth, wrapping up, warm drinks. Side effects of Arsenic Album (Dilution) There are no such side effects. But every medicine should be taken following the rules as given.

Take 5 drops in half cup of water three times a day. You can also medicate the globules and take 3 times a day or as prescribed by the physician. We recommend you to take under physicians guidance. 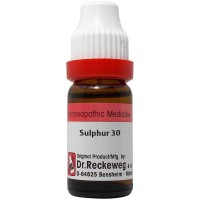 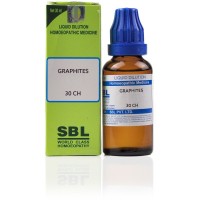 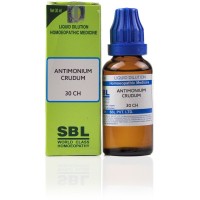 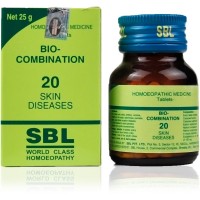 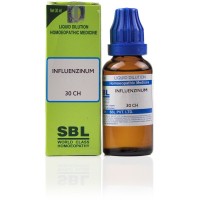 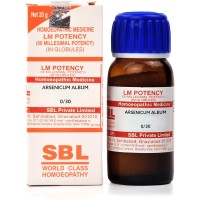 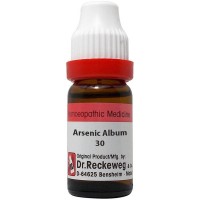 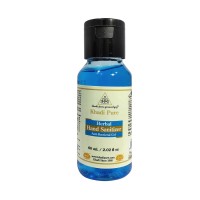