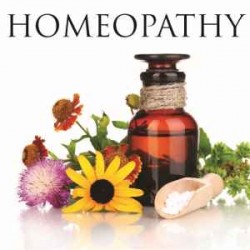 Fact: Not really. Homeopathy is much more than herbal medicine. It has medicines sourced from herbs, minerals, chemicals, animal products, organisms, etc. And, very importantly, it is backed by a sophisticated method of medicine preparation, sound scientific principles and deep research and philosophy.

Fact: Nothing can be further away from the truth. There are patients who suffer from something as simple as sinusitis for 30 odd years (and take steroids and antibiotics regularly, yet continue to suffer) and if homoeopathy takes about a year to relieve the patients' constant  suffering, which one has worked faster? Or consider patients taking thyroxine or birth control pills to regularize their cycles. They take it for years. And alongside develop other complications. When one starts homoeopathy treatment, it could take a few months or upto a year for such cases to actually respond and for them to be totally free from being dependent on synthetic drugs. Which has worked faster?  Think about acute situations like fever, acute bronchitis or headaches or coughs. Any chemical drug needs to be taken for 5-7 days for even an acute situation. Homoeopathic medicines require 3-5 days and sometimes even a day or a few hours to have a similar effect of symptoms lessening and patient feeling better and back to normal. Which is faster?

Myth # 3:  Homoeopathy first worsens / aggravates every condition before it starts to get better.

Fact: If there has been a suppressive treatment undertaken by a patient, like the regular use of steroids / steroid creams, antibiotics, anti histamines etc, then it should be understood that the immune system was under a suppression.  As the homoeopathic medicine boosts the immunity, the system itself reacts to get rid of the suppression. It's not the medicine causing the aggravation. It's your own body finally responding after years of suppression. Some people have a dramatic outcome and in some others, the process could be slower and less intense. It's YOUR body that chooses the response. The homoeopathy medicine has merely worked as a CATALYST. It can be hard for some people, but literally all those who do respond, end up getting better.

Fact: Dr. Manjari Rao, a practicing homeopath based in Dubai writes: "Let me give you a simple understanding. Homeopathic medicines are dispensed in the white globules. The white globules are prepared from lactose from goats milk. A goat produces milk only when she is lactating. Lactation is aided by the steroid hormone prolactin which is naturally produced in the the body during lactation. Sometimes if these globules are subjected spectrometry analysis it is likely to show positive for steroids. Does that mean this is bad?The answer is no because lactation is a normal body process.  This minuscule amount of steroid has no bearing on the body because the body does not recognize it as toxic.  The amount of medicine used in Homoeopathy is quite small which is why also most people doubt it's efficacy.On the other hand, synthetic steroids need to be used in greater amount to treat any illness and therefore they can become toxic for the human body after some time. Choice is in our hands and choosing wisely is an aspect of higher awareness!"

Myth # 5: Homoeopathy is a pseudo science.

Fact: "This one always makes me chuckle", says Dr. Manjari. The dictionary meaning of science is "the intellectual and practical activity encompassing the systematic study of the structure and behavior of the physical and natural world through observation and experiment. " The dictionary also mentions science as "a systematically organized body of knowledge on a particular subject" .

Over 260 years ago, Dr Samuel Hahnemann made some very pertinent observations in nature and experimented upon himself the action of various natural substances and the BODY'S REACTION to it. The results were detailed carefully and were found to be consistent every time someone else did it. Infact, the homoeopathy remedies are proven on HEALTHY HUMAN BEINGS. Unlike 'conventional medicine' that is likely to test drugs and vaccines on innocent animals and run drug trials on diseased human beings.

Homoeopathy is based on a firm law based on natural principles. It has been observed and experimented and the remedies that worked in 1800 continue to work effectively even today. Compare and contrast that with current system of medicine in which drugs are brought into market and withdrawn every few years as they are found to have major side effects. Calling homoeopathy a pseudoscience is like calling aerospace engineering pseudoscience because a few space shuttles crashed. Some will fail but it doesn't mean space exploration should be banned. Or that branch of science should be criticized because some people don't understand it. Deductive logic will give you answers. Homoeopathy principles are derived using deductive logic and finally based on unfailing laws. 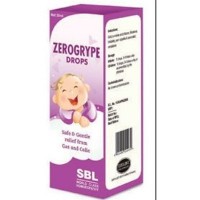 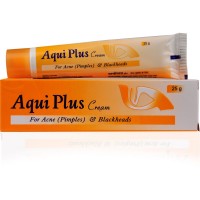 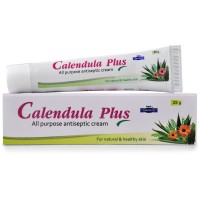 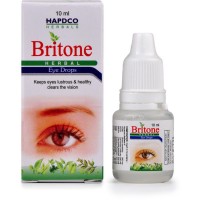 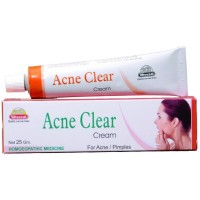 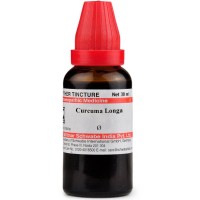 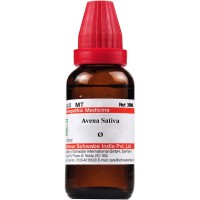