Types of Pollution and How to Combat It 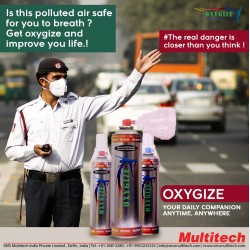 Unfortunately, it doesn’t matter if you live in a bustling metropolis or a rural community. You’re likely facing the presence of pollution. Here are the most common types of pollution and how to combat them so you can breathe, and live, as healthy as possible.

The Most Common Types of Pollution

Exposure to pollution can negatively affect your health in the short- and long-term. Health issues caused by air pollution — especially respiratory issues — are commonly caused because the body is working overtime to try to compensate for a lack of oxygen (Air Quality). For that reason, breathing pure oxygen in the form of an Oxygize recreational oxygen canister is an effective way to ensure that your body has the oxygen it needs to thrive. You can also help combat pollution by supporting sustainable businesses (i.e., organic farms) and companies that have pledged to safely dispose of and reduce waste. 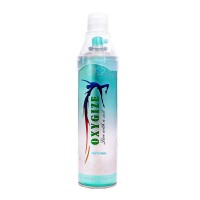