Home » ShopHealthy Blog » Spirulina For Runners, Cyclists and Other Athletes

Spirulina For Runners, Cyclists and Other Athletes 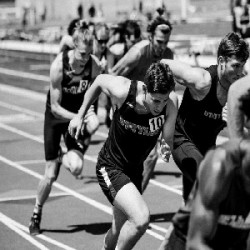 Spirulina is a natural 'algae' which is largely made up of protein and essential amino acids. When harvested correctly from non-contaminated ponds and bodies of water, it is one of the most potent nutrient sources available. Due to its high concentration of protein, it is often used as a vegan source of protein.

Here are some key benefits of these natural algae:

Spirulina for Fueling the Runner

Spirulina has been proven in increasing endurance during rigorous exercise. Studies suggest that spirulina optimizes performance and prevents muscle damage. In studies conducted with runners, it has reported a significant increase in the time to fatigue and there was decreased muscle damage from extensive exercise. In these studies, the runners who were given spirulina instead of the placebo, were able to run an average of 30 percent longer after having been supplemented with spirulina. An increase in fat oxidation and decrease in carbohydrate oxidation was also noted. These findings suggest that spirulina supports the body’s ability to preserve glycogen stores and utilize fat for energy more efficiently. Spirulina also reduced oxidative damage and promoted antioxidant activity after exercise.

A serving of fresh spirulina in your regular post-workout beverage of choice gives you the amino acid building blocks that you need for optimal recovery, plus antioxidants to begin to help reduce the inflammatory response caused by exercise. Rather than reaching for a cookie post-ride or run, having this simple, healthy option available helps you avoid making unhealthy hunger-based decisions.

This is why Spirulina is considered a good supplement for runners and other endurance sports enthusiasts to keep them training and going longer. 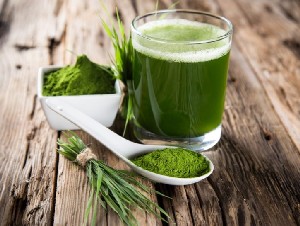 How to Use:
Spirulina is often sold in powder form, but it's also available in capsules, tablets, and juices. The powder can be added to smoothies, water or any beverage of your choice. What form you consume really depends on one’s personal preference. 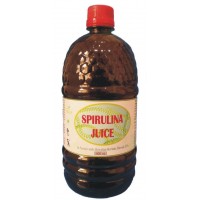 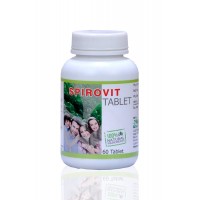