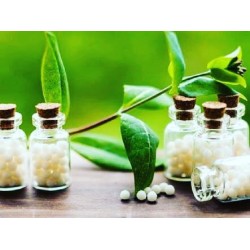 Homeopathy is an alternative medical practice in which extremely dilute amounts of certain natural substances are used to treat various ailments. Homeopathy is a holistic medicine which uses specially prepared, highly diluted substances (given mainly in tablet form) with the aim of triggering the body’s own healing mechanisms.

A homeopath will prescribe medicines according to the patient’s specific set of symptoms, and how they experience them, taking into account their overall level of health.

Homeopathy is based on the principle of “like treats like” – that is, a substance which can cause symptoms when taken in large doses, can be used in small amounts to treat similar symptoms. For example, drinking too much coffee can cause sleeplessness and agitation, so according to this principle, when made into a homeopathic medicine, it could be used to treat people suffering from sleeplessness and agitation.

This concept is sometimes used in conventional medicine, for example, the stimulant Ritalin is used to treat patients with ADHD (Attention Deficit Hyperactivity Disorder) and small doses of allergens, such as pollen, are sometimes used to de-sensitise allergic patients. An important difference with homeopathy however, is that the medicinal doses (known as remedies) are so small that toxic side-effects are avoided.

Now coming to the main topic of this post today - a doubt most people have in their minds is whether homeopathic medicines contain steroids?

Dr. Manjari Rao, a practicing homeopath based in Dubai writes:

"Let me give you a simple understanding. Homeopathic medicines are dispensed in the white globules. The white globules are prepared from lactose from goats milk. A goat produces milk only when she is lactating. Lactation is aided by the steroid hormone prolactin which is naturally produced in the the body during lactation. Sometimes if these globules are subjected spectrometry analysis it is likely to show positive for steroids.

Does that mean this is bad?

The answer is no because lactation is a normal body process.
This minuscule amount of steroid has no bearing on the body because the body does not recognize it as toxic.
The amount of medicine used in Homoeopathy is quite small which is why also most people doubt it's efficacy.

On the other hand, synthetic steroids need to be used in greater amount to treat any illness and therefore they can become toxic for the human body after some time.

Choice is in our hands and choosing wisely is an aspect of higher awareness!! "

The excerpt in the article above has been originally written by Dr. Manjari Rao who is a well known practicing homeopath based in Dubai and shared here with her permission. 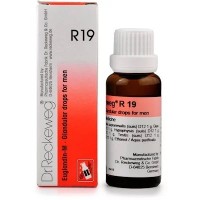 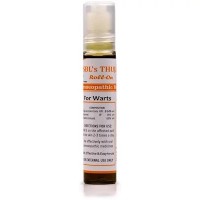 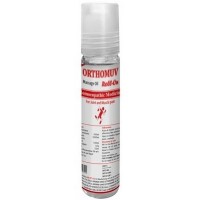 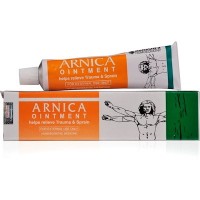 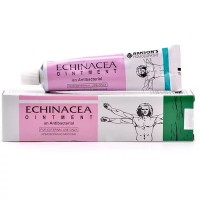 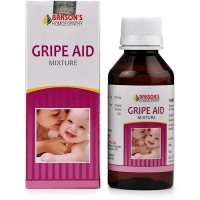 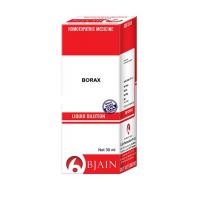 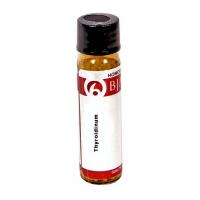