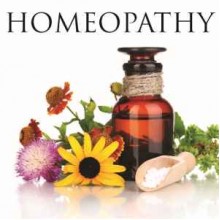 Shankhpushpi 120 capsules - Memory Support According to traditional texts, Shankhpushpi is considered to be the best memory enhancer as well as tonic to brain & nerves. It helps alleviate problems associated with morbidity of tridoshas. It may also help to improve the Nutritional tissues (Sapt Dhatu) as it is considered to work as a tonic. 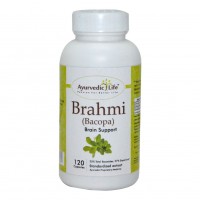 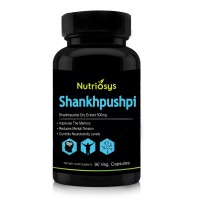