INDICATIONS: For Premature old age in young persons; failing erection when attempting coition; feeble erection; premature emissions; emission at night; involuntary emissions during stools or while urinating; emissions without erections; consequences of self-abuse (masturbation).
Sexual awakening in adolescents is fraught with many critical situations. New sensations relating to sexual organs unknown in childhood may prompt the individual to indulge in improper sexual practices, which may squander one's reserves of nervous energy leading to undersireable consequences in sexual sphere. ADEL 36 (POLLON) drops intervenes to counteract all the bad effects created by sexual aberrations in a most effective manner, as shown by its pharmacology detailed below: 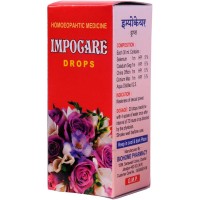 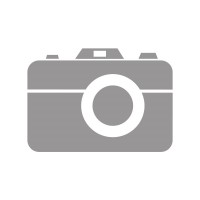 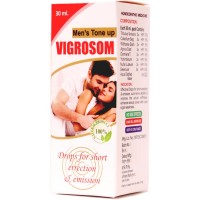 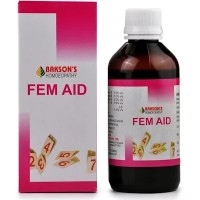 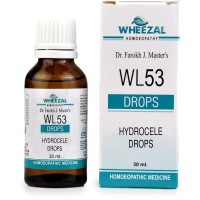 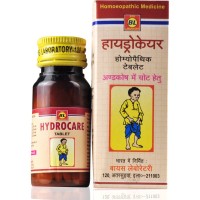 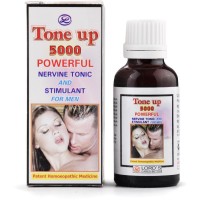 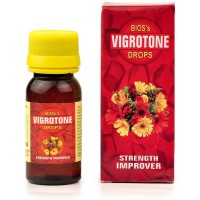 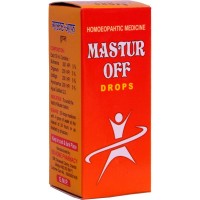 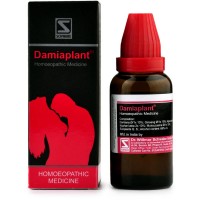 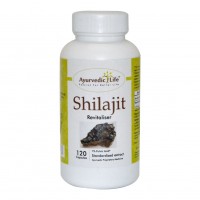 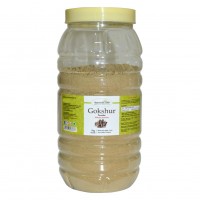 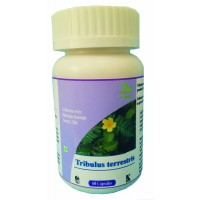 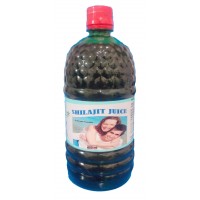